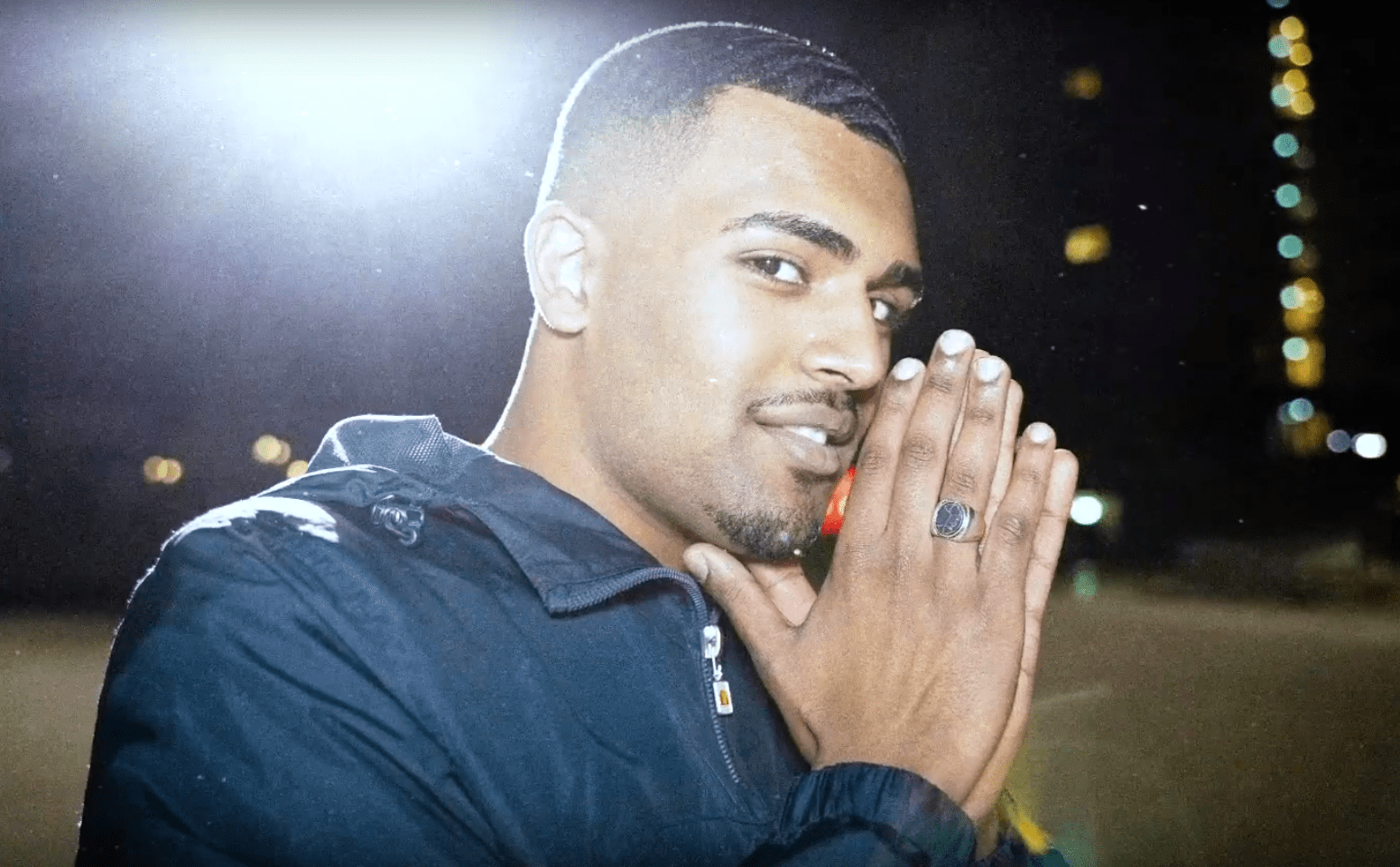 You can't overdose on music

Born in 1999 in West-Germany to Eritrean immigrants, Hybris, the 20 year old singer and occasional rapper, grew up in a very multicultural surrounding, which introduced him to various musical influences. Starting with Michael Jackson, Outkast and many other pop, rap and R n‘ B artist which heavily influenced the 2000‘s, Hybris developed a passion for singing at a very young age. Hip Hop and Rap in the early 2010‘s became a big part of his self identification as a black boy who grew up in a predominantly white country, so he quickly began to rap himself and identify with the culture, but since English has been part of his life for a long time, he quickly decided to rap and sing in that language, instead of German.

After graduating from high school, he started to release songs and produced an EP called „Motions“ with the producer Phil Phanatic and released it in 2018, which mainly focused on a heartbreak. The song „Distance“ on that project, up until now, reached over 300K streams on spotify alone. Going on in 2019 his first mixtape „tipsy“ dropped. He continues to release singles and strives for many more projects in 2020.

„Hybris is a Germany based rapper and singer. Hybris deep lyrics and unique style catches nearly every listeners attention immediately.“