an endless passion for music
for discovery, for people, for life...

Phil Phanatic is a music-producer and audio engineer based in Berlin, Germany. Over the past few years, Phil has released dozens of projects in collaboration with up and coming artists from around the globe, reaching more than 700,000 streams on the major streaming platforms.

With over 6 years of experience in the music industry, Phil is the in-house producer, engineer and co-founder of the independent label Naturels Records. Earlier in his carrer Phil has been offered to get signed at a major German hip hop label as a producer, but he declined the offer saying he would rather love to be a mentor to the up and coming artists. It reflects his massive passion for music and deep respect for upcoming artists.

From his studio in Berlin, he helps artists with strategic release planning, creative production and promotion, and impresses with smooth melodies within his keen, lively tunes. 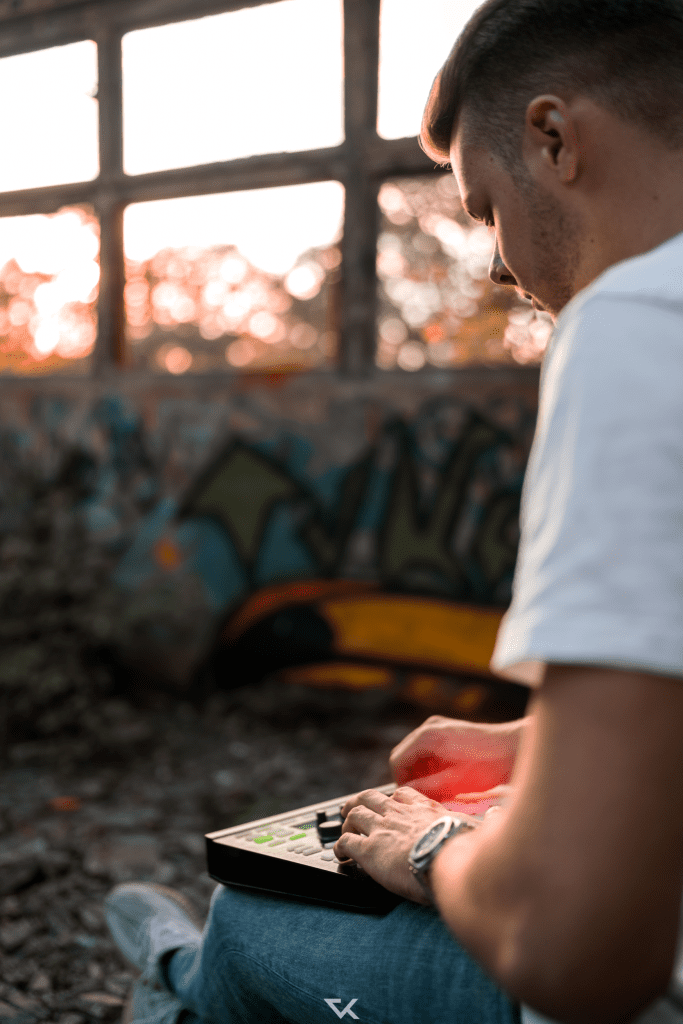